The British Are Coming!

There was an invasion. We won…but the music endured. As with any Sauce list, this is not a “traditional” or “strict” ranking of British Invasion albums. About half are from the ’60s; the rest flow naturally out of that wave. There are even a few from the ’90s! So get out your brown sauce and prepare to be invaded.

(If you’d like to hear the featured tracks, you can listen to them here on Spotify.)

25) Herman’s Hermits, Their Greatest Hits (1987)
The invasive track: “I’m Into Something Good” 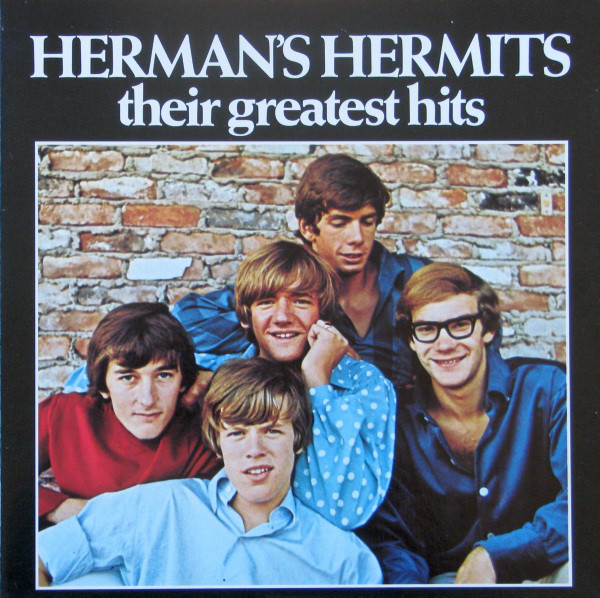 Am I the only one who thinks immediately of “The Naked Gun”? Leslie Nielsen was Canadian, not British, but still. 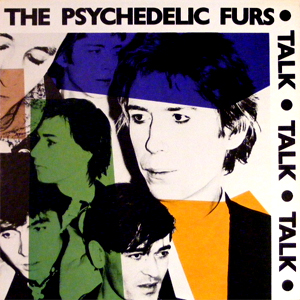 The British invasion lands firmly in the ’80s. 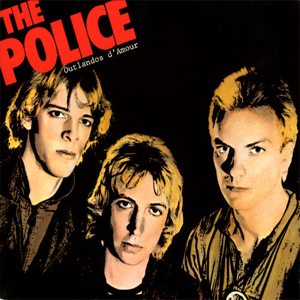 We’re getting that Jamaica connection here with The Police. Particularly when Sting launches into a Rastafarian accent…which happens more than you might think. 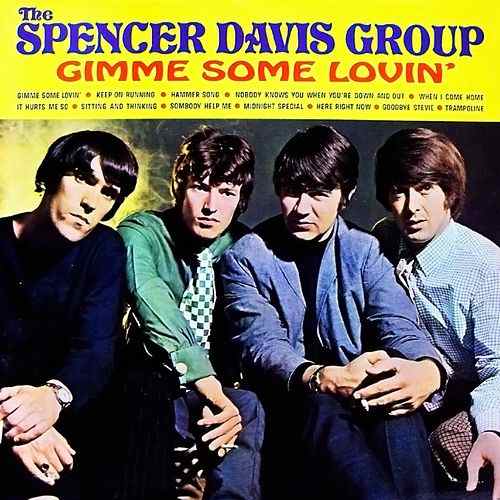 Steve Winwood’s band, Kevin Kline’s workout song, and the song playing when Ellen gets pulled over in “Mr. Destiny.” Timeless. 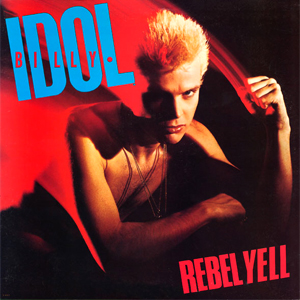 Very…English rebellion. Billy Idol gets it. 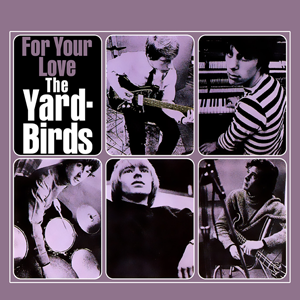 Pre-Jimmy Page Yardbirds. This one’s got Eric Clapton, Jeff Beck, and of course, Chris Dreja and Jim McCarty, present for “all Yardbirds releases” according to Wikipedia. 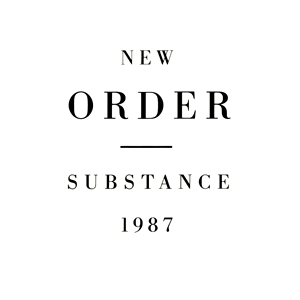 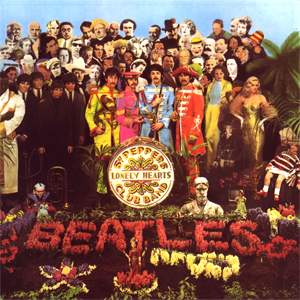 A bit later in the decade for these chaps. Better late than never though. And oh yeah, the Reprise is where it’s at! It kills me when they sing “we’re Sgt. Pepper’s one and only lonely hearts club band.” 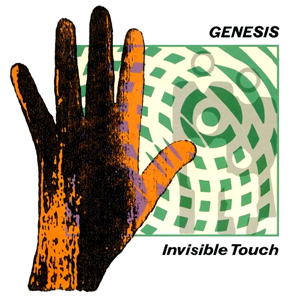 Phil didn’t have to give it all away. He did that for us. 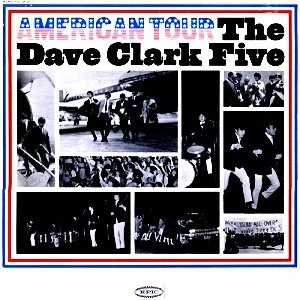 One of those instances where other bands did “The Beatles” better than the actual Beatles.
Blimey! 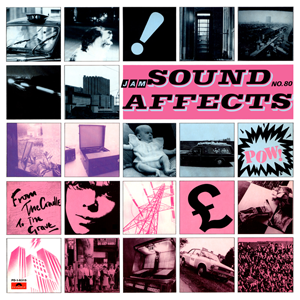 Kayli hates The Jam! Especially this song. But she also hates Elvis Costello, who is basically the SPOKESPERSON for the “angry young man” movement which is decidedly UK. 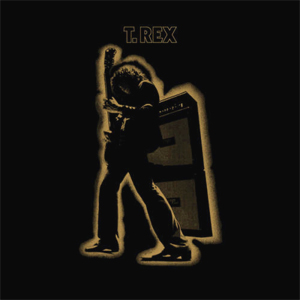 Everything’s a gas in Great Britain. T.Rex most of all. 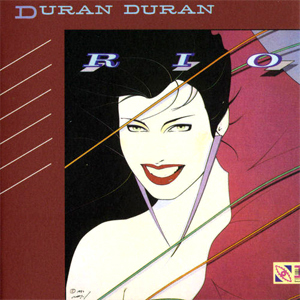 Endlessly charming Simon Le Bon “smells like he sounds.” I have to assume he is referring to the smell of England and not, like, English people. 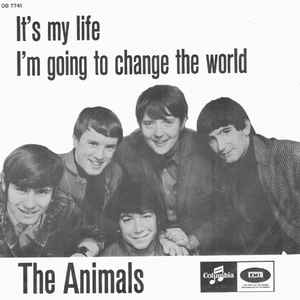 Oooh fuck yeah The Animals! This song is so intense. It’s been known to get something of a rally going whilst playing in the Hyundai. IT’S MY LIFE!!!! 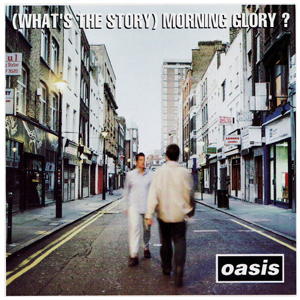 Because it wouldn’t be a British Invasion list without the Gallagher gits. One of only TWO albums from the ‘90s to make the cut! 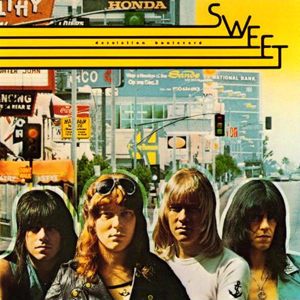 “THE Sweet,” as my friends across the pond call ’em. 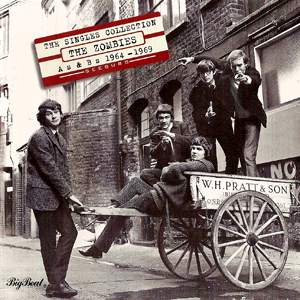 “The way she had to have the color of her hair.” Sigh, Brittania. 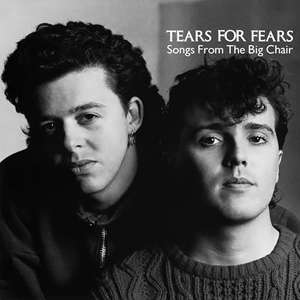 You can’t call yourself a fan of the British Invasion without recognizing the importance and pure wonder of Tears for Fears. Plus you can just TELL they’re hiding some truly Commonwealth chompers behind those coy smiles. 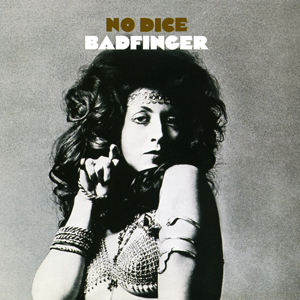 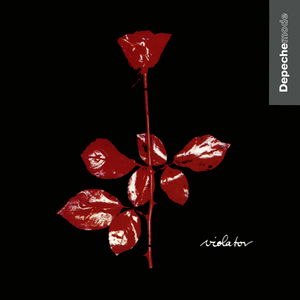 Okay, Depeche Mode. You can tell we’ve made it firmly out of the ‘80s now. Pardon me, your own personal Jesus? Talk about a royal claim.

5) The Kinks, The Kinks Are the Village Green Preservation Society (1968)
The invasive track: “Picture Book” 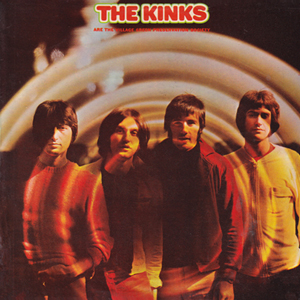 The hair, the outfits, the drunken swagger of songs like “Picture Book.” Mmm, Kinky. 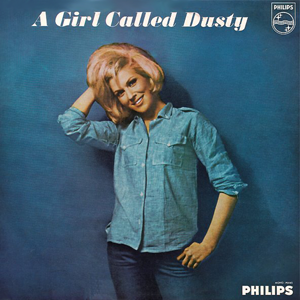 She’s British! I forgot! I often try to re-create this photo around the house (denim and adorable pose in tow) and Steve always knows exactly what I’m doing. Dusty is unmistakable on any continent. 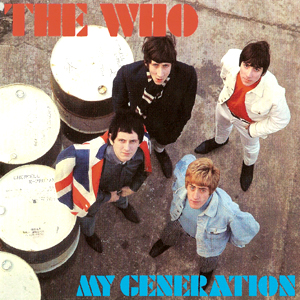 I guess the band hates this album? Don’t be sore, chaps. It’s a perfect little chunk of the Pommy invasion. Complete with 4 ugly mugs on the cover.

And speaking of ugly mugs… 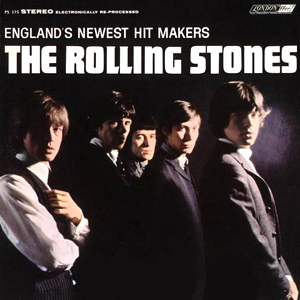 A bold choice indeed to throw these ugly-ass hit makers front and center. My favorite Stones album nonetheless. Gems from the isle of Albion. 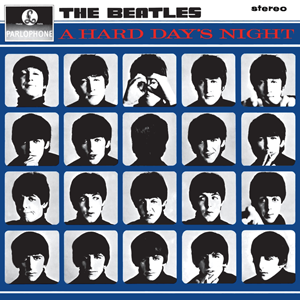 Come on, you knew! There is not a more perfect album to capture the feel of the British Invasion. Filled front to back with charming bits of jingle-jangle, pop-packed, lovey-dovey limey devotion.

Thanks for swimming in the (British) Sauce folks! God save the Queen!!